Dropbox has announced at the LeWeb 2012 conference in Paris this week that they are currently developing and will soon be launching a new Dropbox Windows8 application which will be designed to be used with and support Microsoft’s new Modern user interface.

It has been rumoured that Dropbox was considering developing a new Windows 8 app, but until today it had never been officially announced. 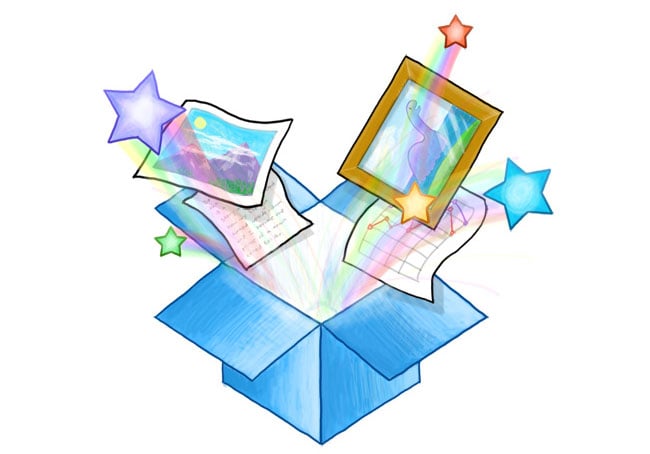 Dropbox has now now submitted their new Windows 8 app for approval by Microsoft, and as soon as this is complete the Windows 8 Dropbox app will be available for users to download.

The new Dropbox Windows app will work across the both versions of Windows 8, offering access to files, photos and media files stored in the cloud from the desktop but also on Windows RT devices like the Surface.