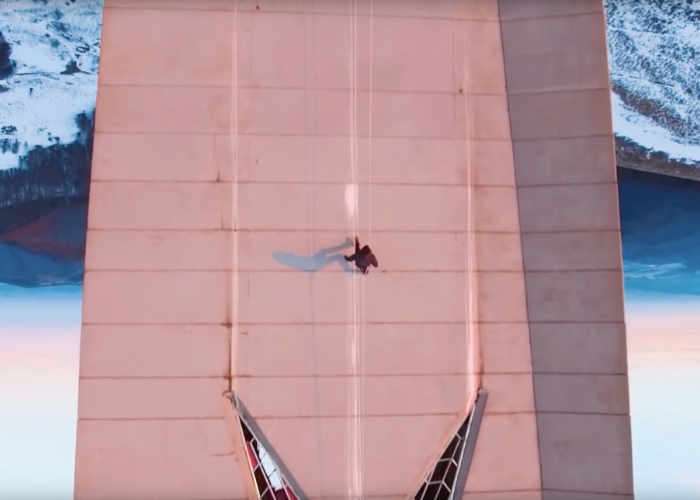 The National Geographic have published a new video which has been shot using flying drones and footage of a stunt run which provides a video game style top-down view.

Check out the awesome video below, which is part of the Short Film Showcase which spotlights exceptional short videos created by filmmakers from around the web and selected by National Geographic editors.

Blurring the lines between real life and fantasy, this death-defying drone film is an adrenaline-fueled adventure from start to finish. Daredevil stunt man Ilko Iliev sprints, leaps, and swims through a heart-pounding obstacle course as drone operator Marin Kafedjiiski captures the action from above. Shot in Bulgaria, the film creatively explores the country from a bird’s eye perspective—including mind-bending shots of famous sites like the abandoned communist monument at Buzludzha peak.