This fleet or driverless electric vehicles are headed to Milton Keynes in 2015, and people will be able to book the cars via a smartphone app, each car can carry two people. 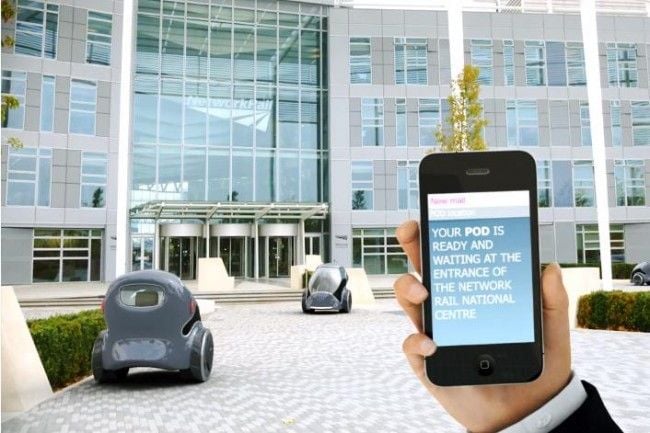 So what do you do whilst your an in the driverless car, not driving? The cars will come with built in touchscreens that will allow the passengers to browse the web, check their emails and more.

The UK Government plans to have twenty of these pod cars in operation by 2015, the scheme will then be expanded to a total of 80 pod cars by 2017. 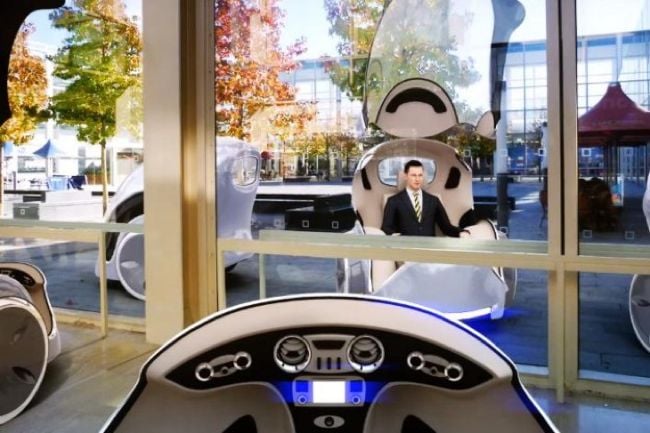 The cars are being developed by engineering firm Arup and and the universities of Oxford and Cambridge. There are already some driverless electric vehicles in Heathrow Airport, but these new pod cars will be the first cars with no drivers that will be used on public roads in the UK.

The scheme will cost the British taxpayer around £1.5 million and is part of a £75 million scheme which is being used to encourage companies to develop low carbon technology in the UK.