Tests of driverless cars in the UK have only taken place on private land up until now, before the end of 2013, tests of these cars will start on UK roads. 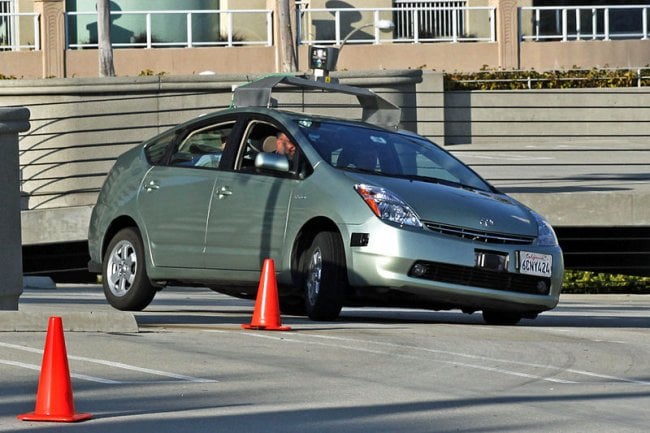 The cars will be tested on lightly used rural roads and suburban roads in the UK, and the tests will be run by a team of scientists from Oxford University.