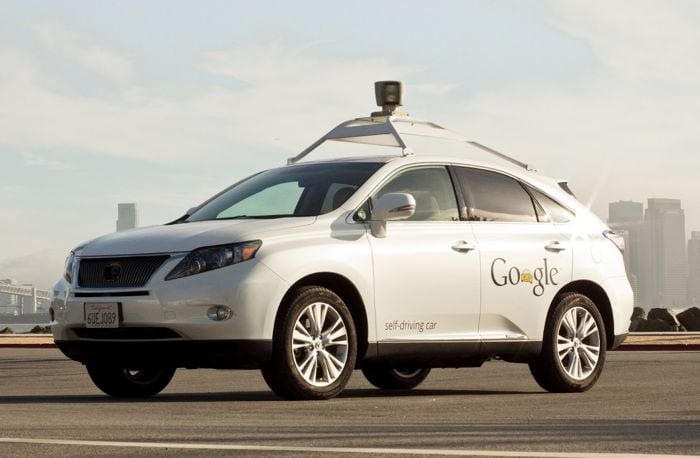 At the moment driverless cars are only allowed on private roads in the UK, this is about to change, as the UK government has announced that they plan to allow driverless cars on our roads by next year.

In order for these autonomous vehicles to be allowed on the UK roads, the government has to change some of our road laws, and also the Highway Code, plans to do this were announced last month.

There are a number of companies working on driverless cars and also assisted driving technology, in the US trials of these vehicles has been going on for some time, and Google launched their first driverless car earlier in the year.

At the end of last year we heard that a fleet of driverless cars would be tested in Milton Keynes in 2015, these vehicles will be EV’s that are called Pod cars, that will allow people to travel around the city.

If the trial goes well, then there are plans to have a fleet of 80 of these autonomous vehicles in Milton Keynes by 2017, and we could also see similar project launch in other UK cities.