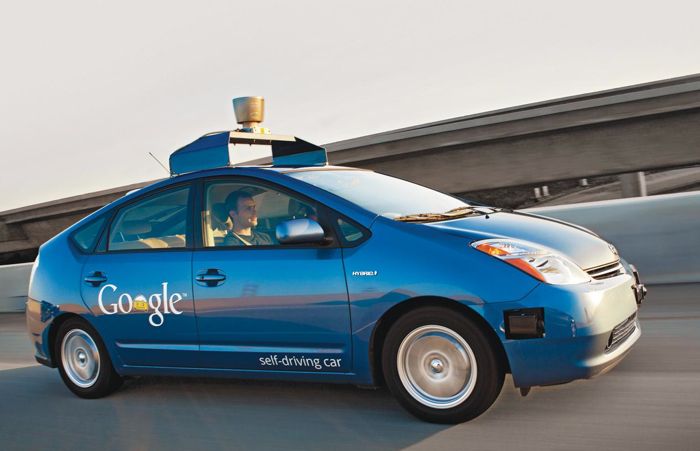 The UK government is looking into changing some of our road laws to allow driverless cars on our roads. Government ministers have said that the current laws and the Highway Code are inadequate to support autonomous vehicles on Britain’s roads.

Google recently launched their new prototype driverless car in the US, and trials of the vehicle are going to take place in California this summer, who are already revamping their laws to support these vehicles.

There are various companies in the UK who are also working on these vehicles, and the government wants to change the laws of the road to support the companies, so that their vehicles can be tested on UK roads.

The main reason that the UK government wants to make changes to the UK road laws, is so that British companies don’tget left behind the likes of Google, who can test their cars in every day road situations.

‘There is British technology, and it’s a lot cheaper than the Google technology, But whereas the Google car, they have notched up more miles, so we have got to ensure that the British has its own opportunity to get tested in a wider range of environments and that’s what we are working on with the department for transport.’ said the UK’s Science minister David Willets.