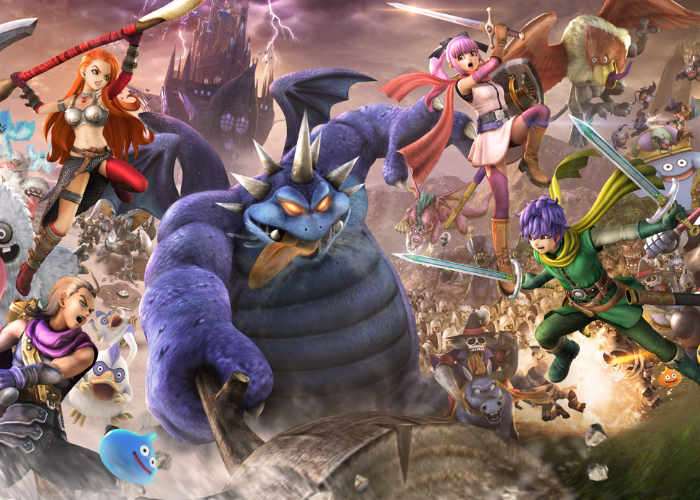 Those of you considering purchasing Dragon Quest Heroes II, or already have and are looking for a few tips to get you started. Maybe interested in a new beginner’s guide which has been published over on the official PlayStation blog by Ryan Clements.

Check out the launch trailer for Dragon Quest Heroes II to learn more about what you can expect from the action role-playing game which has been developed by Koei Tecmo, Omega Force.

Dragon Quest Heroes II mixes the hack-and-slash combat of Koei Tecmo’s Dynasty Warriors series of video games with the characters, monsters, universe, and lore from Square Enix’s Dragon Quest series. The game is heavier on the RPG elements than most of Omega Force’s other titles. World exploration was changed to resemble the typical Dragon Quest experience.

Players can move their party to visit towns, wander the world map and initiate battle stages (similar to dungeons). Seamless random monster encounters may break up the pace between locations. Special ingredients and treasure boxes can be discovered across the world map. Weather can fluctuate and affect the party’s status. Rainy days inflicts a curse ailment on the party during battle.

Jump over to the official PlayStation blog via the link below for beginner tips to help you start on the right path.