Following on from their announcement that a new Dragon Age 2 ‘Legacy’ DLC will be arriving on July 26th, Bioware have now released a small trailer giving the first glimpse at the new DLC.

The new DLC will provide a new location for the game within the Vimmark Mountains and hopefully put an end to the location recycling within Dragon Age 2. Together with new  class-specific weapon, and more achievements, including some formidable foes to contend with. Watch the trailer after the jump to catch a first glimpse of the new DLC. 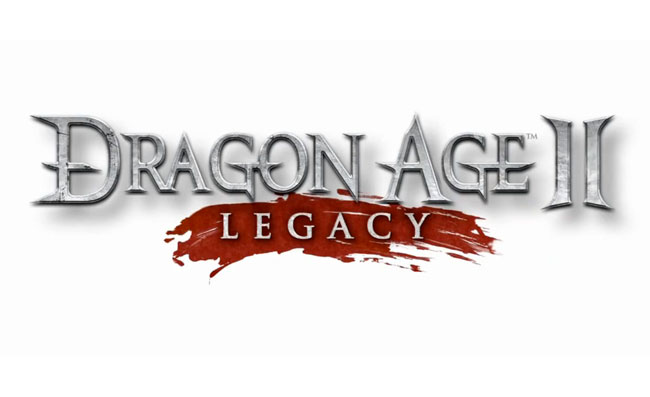