Bioware and EA have today announced that a new DLC for their Dragon Age 2: Legacy game will be arriving on July 26th. The download will be the first new content for the sequel to Dragon Age and lets hope that this new DLC doesn’t repeat the map layouts and wall skins like the game did on launch.

The new DLC content will take you out of Kirkwall and on to adventures within the Vimmark Mountains, and will include a new class-specific weapon, more achievements and the opportunity to encounter an ancient horror, according to Bioware. 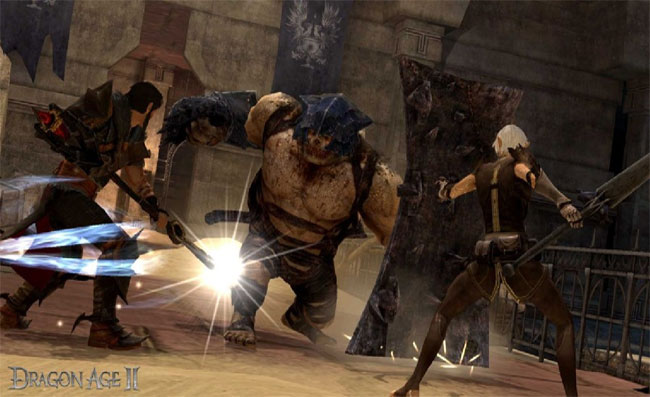