We have featured the DoubleTwist Android application in the past here on Geeky Gadgets back when Doubletwist support was added for the games consoles Xbox 360 and PS3 and originally with iTunes.

A new update to the player now sees the addition of Airplay to the application enabling you to now stream movies, pictures and music directly to your Apple TV device from your Android phone. 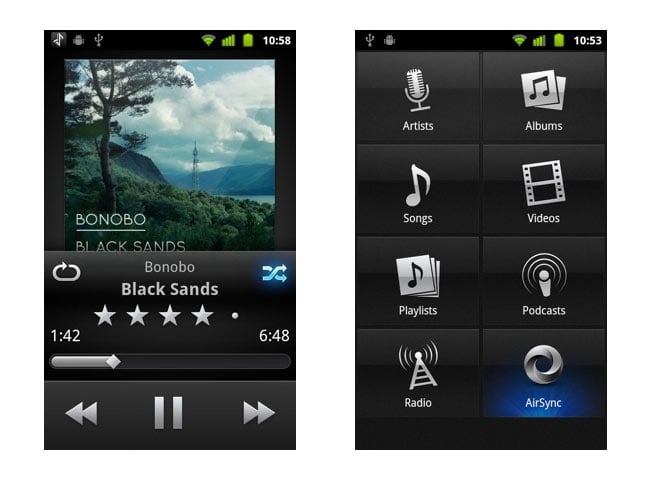 To add AirPlay functionality Doubletwist does require an additional add-on called ‘AirSync’, which is priced at $5. The enabled the add-on will also allow users to stream to DLNA and uPnP devices like the Xbox 360, Google TV, and the PlayStation 3, together with selected Sonos devices.