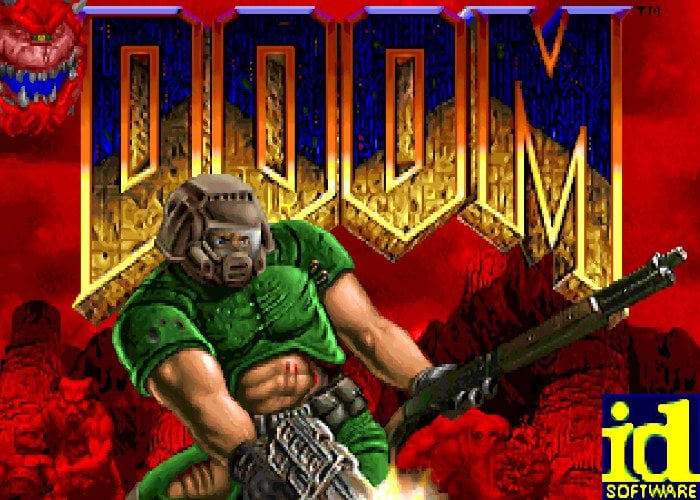 DOOM fans will be pleased to know that John Romero’s “unofficial spiritual successor to The Ultimate Doom’s fourth episode” is now available to download and play. Adding 18 single player and multiplayer levels to the iconic game. DOOM Sigil was initially unveiled by Romero last December to mark the 25th anniversary of the DOOM game, the content was expected to take the form of nine single-player and nine death match levels and launch during February 2019. After a few delays the content is now available and can be downloaded for free from Romero’s website.

Also available is a version complete with a soundtrack by Buckethead for £6.66 or $6.66 depending on your location. Euorgamer Matt Wales explains that “Sigil is being distributed as a megawad – the same special asset-bundling file format used by Doom back in 1993 – meaning that players will require the original game to play it”. The DOOM game is available to purchase from Steam, GOG and others. Check out the announcement trailer below to learn more about what you can expect from the new DOOM content.

“SIGIL is a free megawad for the original 1993 DOOM created by John Romero. It contains nine single-player and nine deathmatch levels. The free megawad will be released in April 2019 and requires players own the original 1993 registered version of DOOM in order to play. SIGIL is the spiritual successor to the fourth episode of DOOM®, and picks up where the original left off.

You can play SIGIL with several modern source ports such as GZDOOM, or the Steam version of DOOM. You must own the original registered DOOM or The Ultimate DOOM to play. SIGIL is playable in Co-operative, Deathmatch, and Single-Player modes. SIGIL is for PC/Mac.”