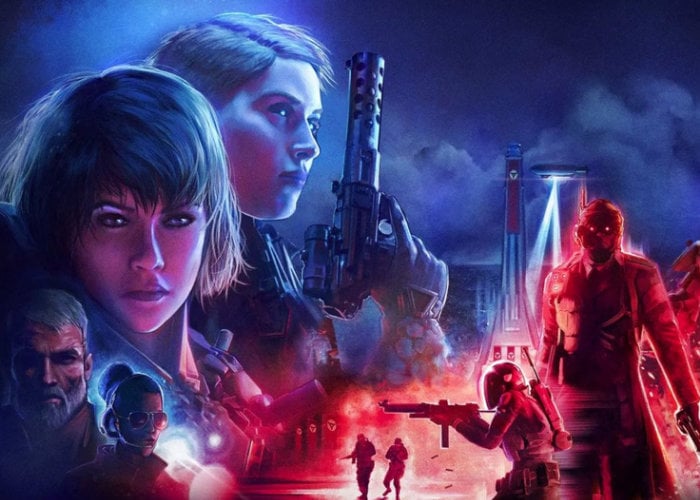 Those of you looking forward to the upcoming launch of the latest Wolfenstein game in the series, Wolfenstein: Youngblood which will be officially launching worldwide on July 26th, 2019 and is now available to preorder. Will be interested to learn that the game mechanics and storyline will feature “open-ended” levels similar to that of the Dishonored game.

Wolfenstein: Youngblood is currently under development by MachineGames and Arkane Studios and will be published by Bethesda during July 2019 on the PC, PlayStation 4, Xbox One and Nintendo Switch. Offering a first person shooter with both single player and multiplayer modes.

The game is set in the 1980s, two decades after the events of Wolfenstein II: The New Colossus. In an alternate history in which Nazi Germany won the Second World War, Jessica and Sophia Blazkowicz, the twin daughters of B.J. Blazkowicz, must travel to Paris to look for their missing father. At the same time, they have to help the French Resistance liberate the country from Nazi occupation ever since World War II. Check out last year’s E3 teaser trailer to learn more about what you can expect from the next game in the Wolfenstein franchise.

In an interview with the Official PlayStation Magazine executive producer Jerk Gustafsson has confirmed that Wolfenstein: Youngblood will have “open-ended” levels.

“Players will be able to stay in the game for a long time,” he added. “We’ll add additional side-missions and new challenges once the campaign is completed. There’s a lot more activities and side-missions that you can do in Wolfenstein: Youngblood than in previous Wolfenstein games.”