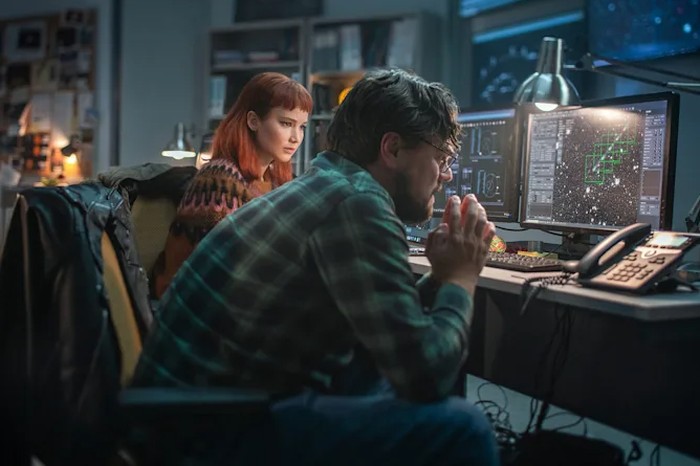 Netflix has released a new trailer for an upcoming disaster comedy movie Don’t Look Up starring Jennifer Lawrence and Leonardo DiCaprio playing low level astronomers with Meryl Streep as the President and Jonah Hill playing as her son, with Cate Blanchett and Tyler Perry hosting an optimistic morning show. Don’t Look Up will premiere on the Netflix streaming service on December 24th 2021 but will also be premiering in a number of “select” theatres on December 10th. Check out the latest trailer below to learn more about the characters and storyline. Don’t Look Up is 2 hours 25 minutes in length. 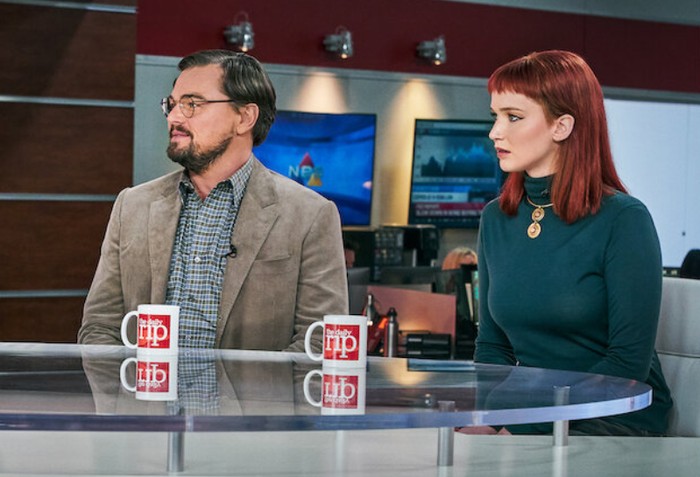 “DON’T LOOK UP tells the story of two low-level astronomers who must go on a giant media tour to warn mankind of an approaching comet that will destroy planet Earth. Written and Directed by Adam McKay. Netflix is the world’s leading streaming entertainment service with over 209 million paid memberships in over 190 countries enjoying TV series, documentaries and feature films across a wide variety of genres and languages. Members can watch as much as they want, anytime, anywhere, on any internet-connected screen. Members can play, pause and resume watching, all without commercials or commitments.”