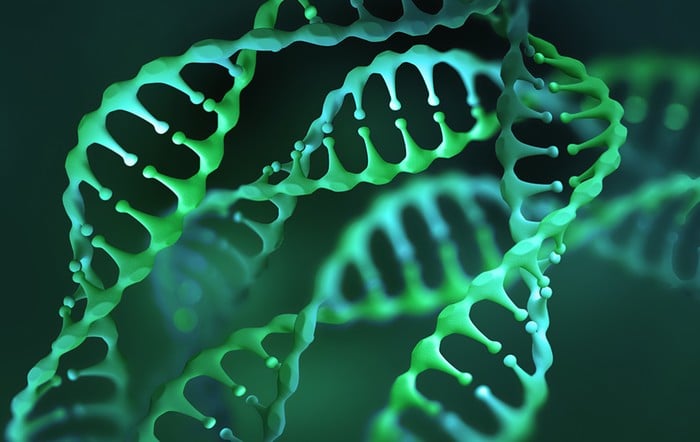 Faster DNA sequencing can save lives

“Cutting down the time needed to sequence and analyze a patient’s whole genome from days to hours isn’t just about clinical efficiency — it can save lives. By accelerating every step of this process — from collecting a blood sample to sequencing the whole genome to identifying variants linked to diseases — a research team led by Stanford University took just hours to find a pathogenic variant and make a definitive diagnosis in a three-month-old infant with a rare seizure-causing genetic disorder. A traditional gene panel analysis ordered at the same time took two weeks to return results.”

“The method set the first Guinness World Record for fastest DNA sequencing technique: five hours and 2 minutes. It was developed by researchers from Stanford University, NVIDIA, Oxford Nanopore Technologies, Google, Baylor College of Medicine and the University of California at Santa Cruz. The researchers accelerated both base calling and variant calling using NVIDIA GPUs on Google Cloud. Variant calling, the process of identifying the millions of variants in a genome, was also sped up with NVIDIA Clara Parabricks, a computational genomics application framework.”

“Euan Ashley, MB ChB, DPhil, the paper’s corresponding author and a professor of medicine, of genetics and of biomedical data science at Stanford University School of Medicine, will be speaking at NVIDIA GTC, which runs online March 21-24.”

For more information on the technology and advancements in the DNA sequencing techniques by the researchers at the Stanford University School of Medicine, follow the link below.