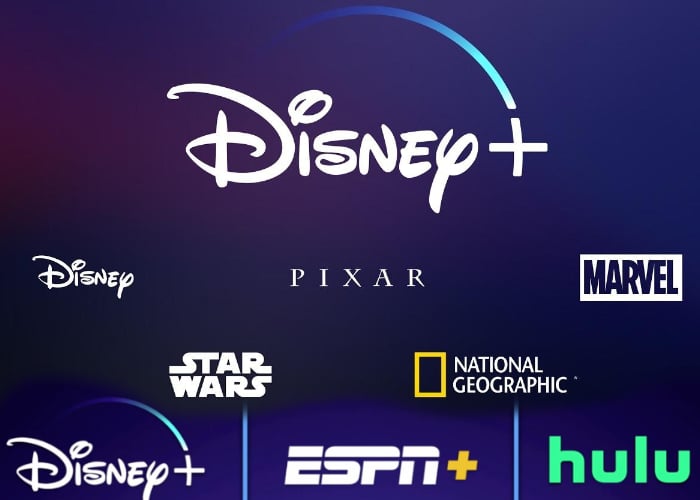 Disney has revealed that their new Disney+ streamign services will be available on a range of devices at launch.

Disney+ is also launching in Canada, Australia, The Netherlands and New Zealand in November, as yet there are no details on a UK launch.

Here are the device to support Disney+ at launch:

As we can see from the list there is now support for Amazon’s range of devices as yet, this could change before launch. We also heard recently that they would be offering a bundle with Hulu and ESPN+ for $12.99 a month.