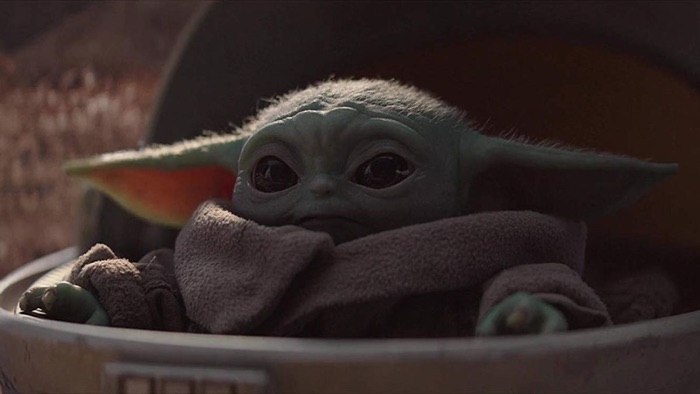 The new Disney+ streaming service launched in the US last year, it is headed to the UK and some other countries in March and it looks like it has already become popular.

Disney+ now has a total of 28.6 million subscribers, the news was revealed bu the company’s CEO Bog Iger, the previous figures were 26.5 million back in December, both these figures were revealed in their recent earnings call.

This is an impressive number considering that they have managed to reach this many subscribers in just three months since launch.

Disney has had popular shows like the Star Wars hit The Mandalorian and its very popular Baby Yoda, it also has a large catalogue of content. Disney charges $6.99 a month which is lower than Netflix.

The company is launching its streaming service in the UK and more countries in March, so they could see their subscriber numbers increase significantly.