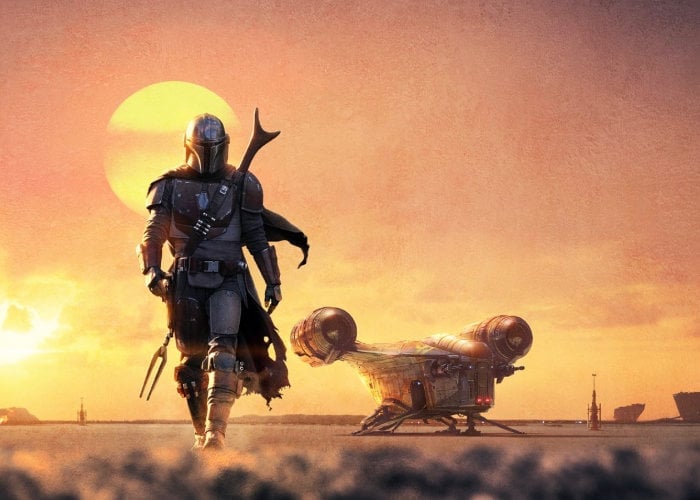 A new trailer has been released by Disney this week for the upcoming new Star Wars original TV series, The Mandalorian, which will be available exclusively through the new Disney+ subscription service shortly launching in the US.

The Mandalorian Disney+ TV series will premiere with eight episodes in the first season and will star Pedro Pascal, Gina Carano, Nick Nolte, Giancarlo Esposito, Emily Swallow, Carl Weathers, Omid Abtahi, and Werner Herzog. The Mandalorian takes place five years after the fall of the Empire and before the emergence of the First Order.

“After the stories of Jango and Boba Fett, another warrior emerges in the Star Wars universe. “The Mandalorian” is set after the fall of the Empire and before the emergence of the First Order. We follow the travails of a lone gunfighter in the outer reaches of the galaxy far from the authority of the New Republic.”