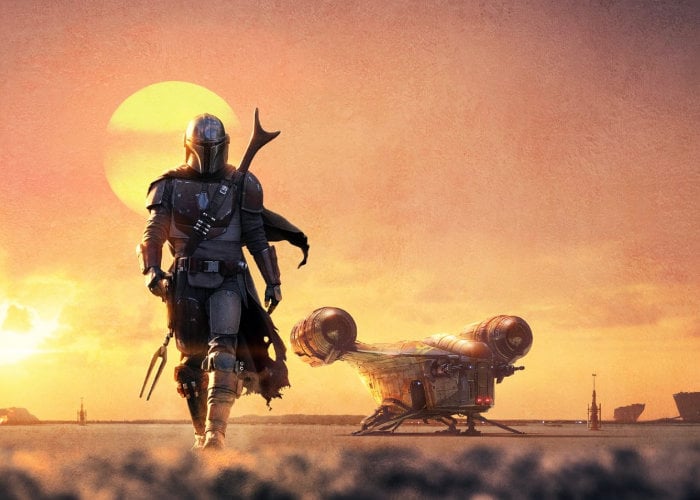 Disney+ hit 50 million subscribers back in April and now Disney has revealed that their new streaming service has a total of 54.5 million paid subscribers.

Disney announced these new subscriber numbers on the 4th of May, the company ha also git 32.1 million subscribers on Hulu, which is up from 25.2 million over the last year.

The company has been expanding its streaming service to more countries, we saw it land in the UK and other European countries a couple of month ago.

It has some work to do to catch the likes of Netflix, but with its large catalogue of unique and exclusive content, with its Marvel movies, Star Wars moves and shows and of course its large Disney catalogue, it is better placed than any of the other streaming services to take on Netflix.