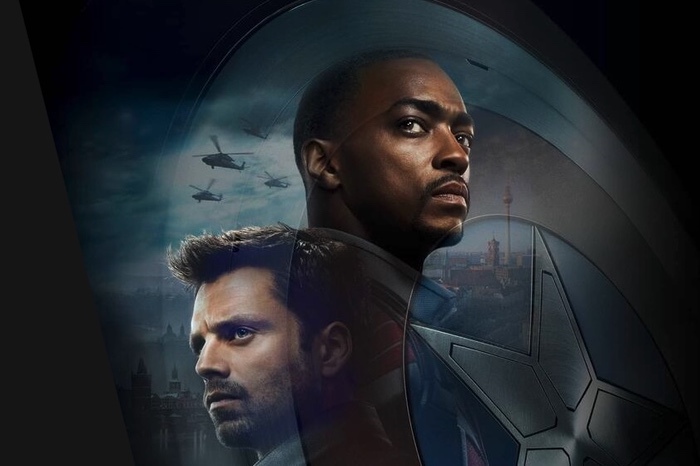 Over the weekend Disney has released a new Marvel Falcon and The Winter Soldier trailer, providing a further glimpse at what you can expect from the new TV series that will start streaming on Disney+ next month from March 19th 2021 onwards. The Falcon and the Winter Soldier is an upcoming American television miniseries created by Malcolm Spellman for the Disney+ streaming service, based on the Marvel Comics characters Sam Wilson / Falcon and Bucky Barnes / Winter Soldier.

The first season of the Falcon and The Winter Soldier TV series will consist of six episodes and makes up Phase 4 of the MCU. The series was produced by Marvel Studios, with Spellman serving as head writer and Kari Skogland directing.

“After being handed the mantle of Captain America at the end of Avengers: Endgame (2019), Sam Wilson teams up with Bucky Barnes in a worldwide adventure that puts their abilities to the test as they fight the anarchist group the Flag-Smashers” 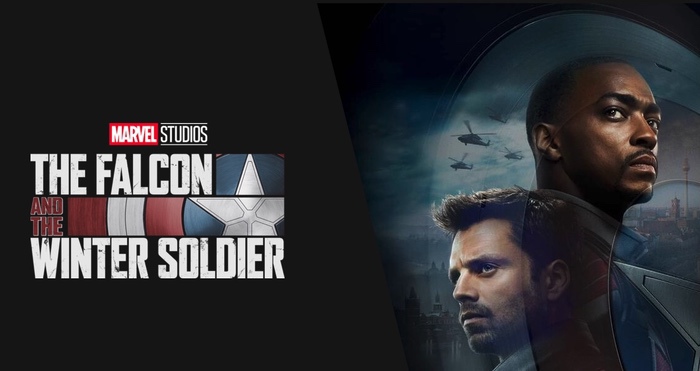