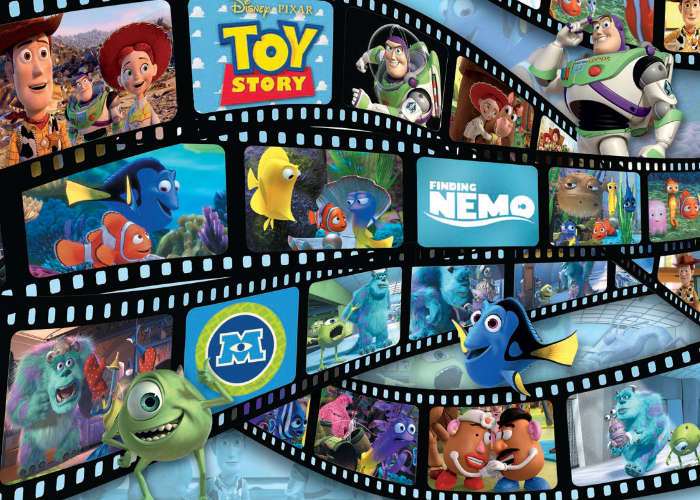 Disney has revealed today that it will be ending in its partnership with Netflix in 2019 and removing its contents from the online media streaming company, with an aim to launch its own streaming service.

It was only last year that Disney reached an exclusive partnership with Netflix last year to bring Disney, Marvel, Lucasfilm, and Pixar movies to the streaming platform. However today the company has confirmed that its agreement will end in 2019 calendar year theatrical slate, which includes films such as Toy Story 4 and the sequel to Frozen.

With this strategic shift, Disney will end its distribution agreement with Netflix for subscription streaming of new releases, beginning with the 2019 calendar year theatrical slate.

In an interview with Netflix the company explained :