Emphasis on ‘could,’ since this technology is so fresh it probably won’t catch on until a bunch of years. The Sandia National Laboratories has released its finding from aa recent experiment involving white light, the result of combining four colored diodes at a specific wavelength. The experiment was carried out in New Mexico, where the Center For High Technology Materials became ground zero for a curious little test. 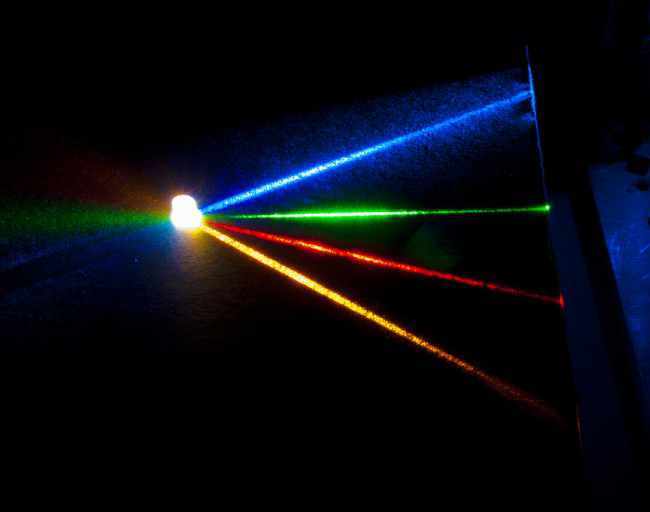 In it, participants were made to choose between sets of illuminated fruit bowls. One fruit bowl was beamed on by LEDs, another tungsten filament, and still another with experimental white light.

Surprisingly, the number of people who preferred the last category indicated white light is somewhat viable. It must be understood that it has been a consensus among the scientific community that white light is harmful to human eyes.

However, if your curious as to how white light is created, it’s a combination of green, yellow, blue, and red diode lasers whose narrow band creates the light spectrum.

Since this is just an experiment, it remains to be seen whether white light becomes the new industry standard. According to one source, BMW is going to introduce it to a set of headlights on a concept car.