If you are looking forward to the launched of Blizzards Diablo 3 game, Blizzard has today announced the launch of their new official Diablo 3 community site to keep you updated on all new announcements and developments.

As the community site becomes more established Blizzard says it will add a guides section featuring lore, characters, classes, maps, and more. But no release date has been announced as yet by Blizzard for the launch of the game and Blizzard hasn’t committed to it launching before the end of the year. 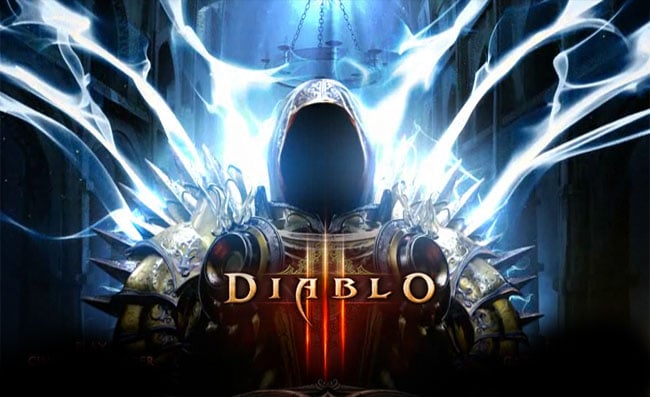 “This will be your sanctuary for all the latest developments from New Tristram and beyond, featuring community forums and regular updates to this blog, where you can post comments and share news items via Twitter, Facebook, and other popular social media outlets.”

Jump over to the new Blizzard Diablo 3 community site to check it out. Diablo 3 release date announced by Blizzard.