After announcing their Diablo 3 game has sold more than 10 million copies worldwide, with 3.5 of those being sold in the first 24 hours after launch.

Blizzard has also announced during its investor call that a new expansion for their Diablo 3 game is currently in development, however no timeline or release date has yet bee agreed as yet. 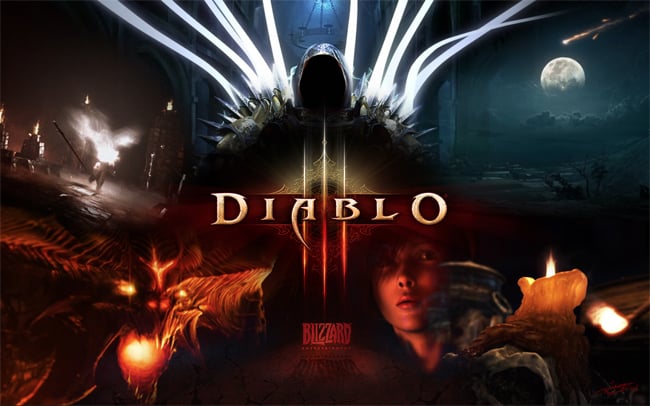 Blizzard boss Mike Morhaime revealed : “So we do have a plan,” – “An expansion planned for Diablo. I don’t have any timeline to talk about. I think that the most important thing for us always comes down to the quality of the expansion and the gameplay, and so that will be a big factor in terms of driving our schedule.”

But as more infromation comes to light over the coming months we will as always keep you posted.