When Diablo 3 launched back in May it launched without a few of its more highly anticipated features missing, and encountered a few problems with errors disrupting the games launch and players enjoyment, with Diablo servers feeling the strain on launch day. 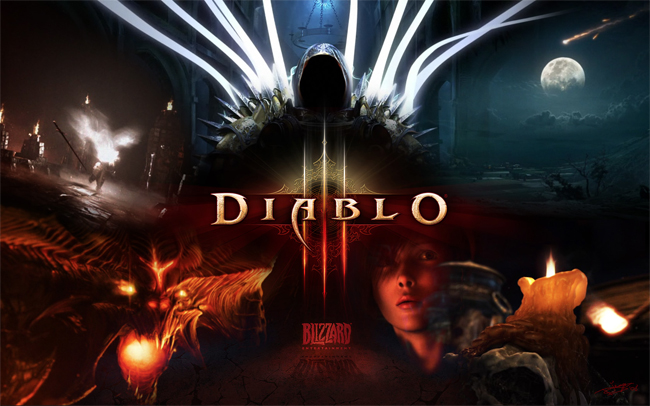 “Diablo 3 is also the  top-selling game overall based on enough meta, digital and retail sales in North America and Europe.” explains Kotick. 3.5 million of those copies where sold within the first 24 hours of the games launch back in May.

Now with features like the Auction House and PVP enticing players to the game only time will show how many more copies of Diablo 3 can be sold by Blizzard.