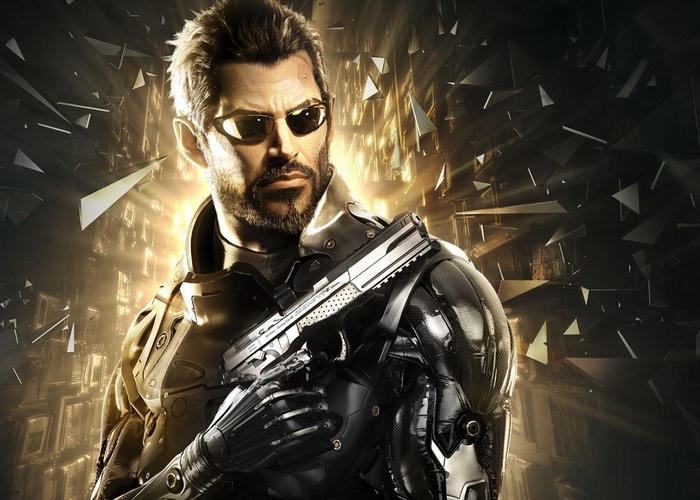 Gamers looking forward to the launch of the new Deus Ex Mankind Divided game which will be available to play on PC, PlayStation 4 and Xbox One towards the end of next month from August 23rd, 2016 onwards.

Might enjoy a hands-on review which has been written by Steven Hansen over on the Destructoid website. Twitter appetite further check out the gameplay trailer below which was released late last month and provides a good glimpse of what you can expect from the game.

Hansen explains a little about his experience with Deus Ex Mankind Divided :

Two years after the events of Human Revolution, Jensen now works for Interpol doing counter-terrorism work (the world is fraught following an incident that saw mechanically-augmented humans go haywire). The story opens with a shit-ton of exposition and cutscenes as Jensen and his non-augmented co-workers fly to Dubai to intercept a deal brokered by one of their undercover agents. Naturally only one character on the aircraft talks aside from Jensen and the stoic, blabbing commander: a guy what might have something against the augmented, of course. So Asshole McAsshole gives the requisite sass to hint at the segregation the game hopes to explore while Jensen gruffly ignores it or snarks about it and away we go.

Actually, first, right after pressing New Game your difficulty options are: Give Me Story, Give Me a Challenge (ostensibly “normal”), Give Me Deus Ex, and I Never Asked For This, a nod to the meme spawned by the last entry. Then, surprise, you’re asked to choose a controller layout (rather than the choice be hidden in the menus). I went with the default Mankind Divided scheme, but there’s one that tries to closely replicate Human Revolution, one that feels more like a standard first-person shooter, as well as the control scheme used in the Metal Gear VR Missions-y Breach mode

Jump over to the Destructoid website via the link below for the full run down.

Get your first glimpse at the city-hub of Prague in Deus Ex: Mankind Divided, an expansive and dense location which will allow players to meet a variety of characters, take on side-quests, and explore indoor and outdoor areas. For the purpose of this demo, we activated infinite life, energy, and ammo.

In this section of the game, set in the poor district of the city, Adam Jensen wakes up after being caught in a devastating attack, allegedly perpetrated by augmented extremists, which is causing his augs to malfunction. He needs to see Vaclav Koller, an underground augmentation specialist, so that he can have a look at them and help him get back into shape.