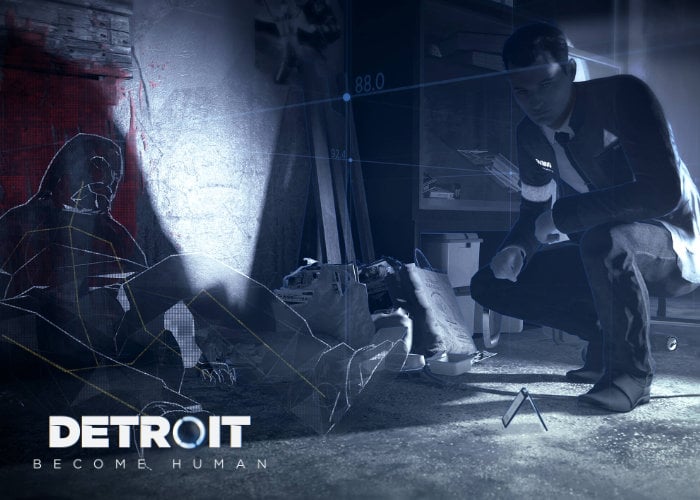 Preorders are now open for the PC version of Detroit: Become Human game which originally launched on the PlayStation 4 last year and is now making its way to PC. The single player adventure developed by Quantic Dream and published by Sony interactive entertainment will be launching before the end of the year although a release date has yet to be confirmed.

Detroit Become Human has been remastered form on the PC platform offering the same cinematic storytelling, intricate branching choices and dynamic narratives as on the PS4. Detroit: Become Human will be exclusively available via the Epic Games Store for a year before appearing elsewhere. “Detroit 2038. Technology has evolved to a point where human like androids are everywhere. They speak, move and behave like human beings, but they are only machines serving humans.”

“They speak, move and behave like human beings, but they are only machines serving humans. Play three distinct androids and see a world at the brink of chaos – perhaps our future – through their eyes. Your very decisions will dramatically alter how the game’s intense, branching narrative plays out. You will face moral dilemmas and decide who lives or dies. With thousands of choices and dozens of possible endings, how will you affect the future of Detroit and humanity’s destiny?”