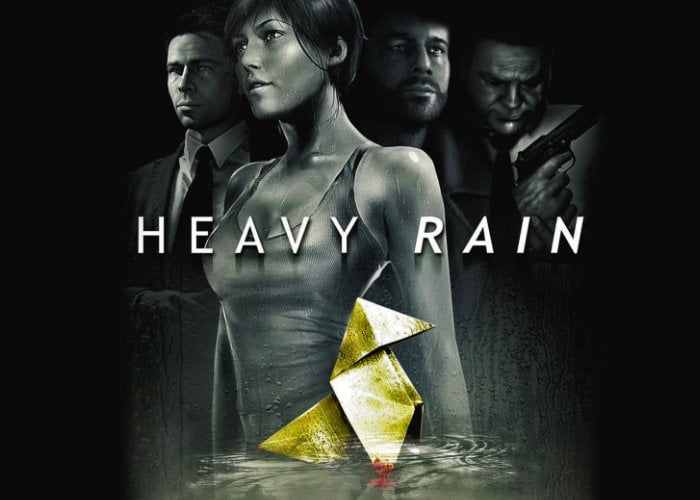 Games developer Quantic Dreams has today revealed that games previously launched on the PlayStation 4 platform as exclusives, will soon be launching and available to play on PC systems and will be available exclusively from the Epic Games Store. During its presentation at GDC 2019 Quantic Dreams announced Heavy Rain, Beyond Two Souls and Detroit Become Human would all be arriving on PC systems.

“We are so grateful for 12 fantastic years of collaboration with Sony Interactive Entertainment and all they have allowed us to create and produce. With this new partnership with Epic, we can now expand our products to a wider fan base and allow PC players to enjoy our titles.”

“Beyond: Two Souls is an interactive drama and action-adventure game, requiring the player to move and guide the character into interactions with objects and other non-player characters in the scene to progress the story.”

“Detroit: Become Human was met with generally favourable reviews from critics, who praised the setting, visuals, smaller moments in the story, main characters, their voice actors, the impact choices had on the narrative, and flowchart feature, but criticised the motion controls, mishandling of historical and thematic allegories, and aspects of the plot and characters. The game is Quantic Dream’s most successful launch, with sales exceeding 2 million.”