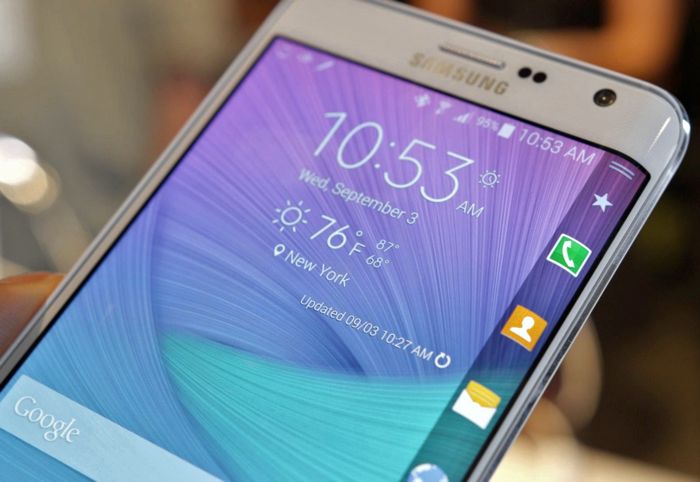 When Samsung announced their new Galaxy Note Edge smartphone, the company described the device as a limited edition concept, and said that it would be available in select countries.

We Samsung Galaxy Note Edge is due to launch in the U.S. shortly, and now we have some details of other countries that the handset will be launching.

According to Sammobile, the Galaxy Note Edge is also headed to Denmark on the 12th of December, and the device is also coming to Germany, the Netherlands, UK, Luxembourg, Spain, Italy, Switzerland, Poland, France, Austria and Portugal. 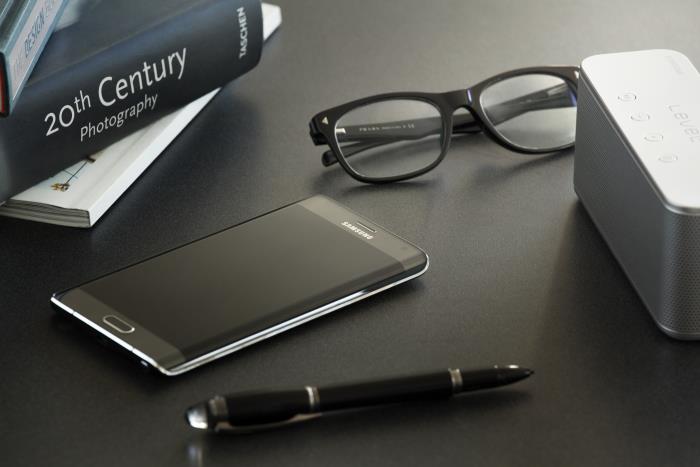 Samsung will also launch the Galaxy Note Edge in Russia and Kazakhstan, plus Australia, Singapore and Nepal, these countries add to the existing ones we know about, which are Japan, South Korea and the U.S.

As yet we do not have any details on exactly when the Samsung Galaxy Note Edge smartphone will launch in the UK, as soon as we get some information on the exact launch date, we will let you guys know.