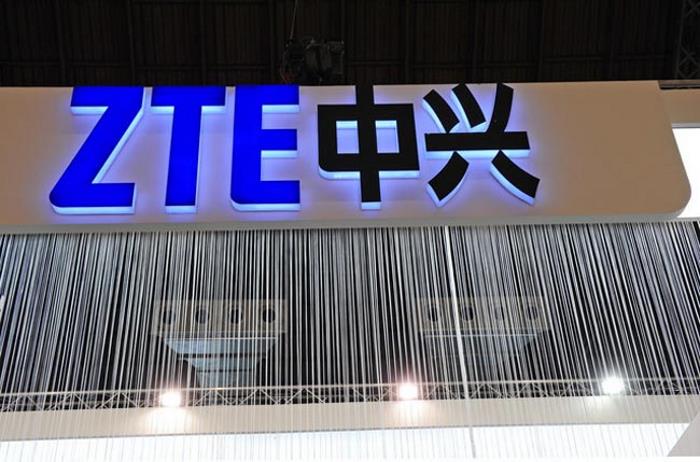 Not too long, @evleaks posted an image of an alleged ZTE phablet which is headed to T-Mobile. However, he didn’t mention what we could expect from the alleged handset. The phablet is codenamed Olympia, and is expected to land at the Magenta carrier in the coming weeks.

Recently, the folks at TmoNews managed to release some specifications about the alleged ZTE Olympia with a model number Z970.

The alleged handset is expected to come with a big 6-inch display, although there’s no word about the resolution it may come with, but it could be 1280 x 720 pixels. On the rear, there’s an 8MP camera for photos and videos, as well as 1080p video recording capabilities.

There’s no word about the chipset or the RAM of the handset, but it will come with T-Mobile apps, such as Visual Voicemail, T-Mobile Hotspot, and MyApp, pre-installed on the device.

We’ll update you as soon as the ZTE Olympia is officially released on T-Mobile.