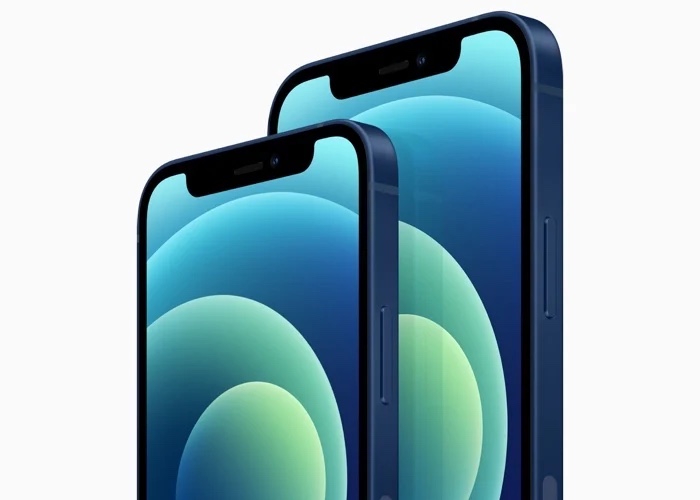 Apple’s iPhone 12 Pro and iPhone 12 went up for pre-order at the end of last week, it looks like demand for the Pro model may be higher than expected.

The news comes from respected Apple analyst Ming-Chi Kuo who had previously estimated that the iPhone 12 would be the most popular model.

The ‌iPhone 12 Pro‌ pre-order beat our expectation because of Apple core fans’ initial preference for high-end models, the strong demand in the Chinese market, and the coming peak season demand in the US and Europe.

Apple announced four new iPhones at their recent press event, only two are available to buy at the moment, the 12 and 12 Pro. The other two models, the 12 Pro Mini and 12 Pro Max are launching next month.

It will be interesting to see which of the four new iPhones ends up being the most popular device. Prices for the handsets start at £699 and go up to £1399 for the 512GB 12 Pro Max model.