Dell launched their Venue Pro Windows Phone smartphone a couple of years ago, the company stopped selling the handset in the US a while back, but they have now released a software update for the device. 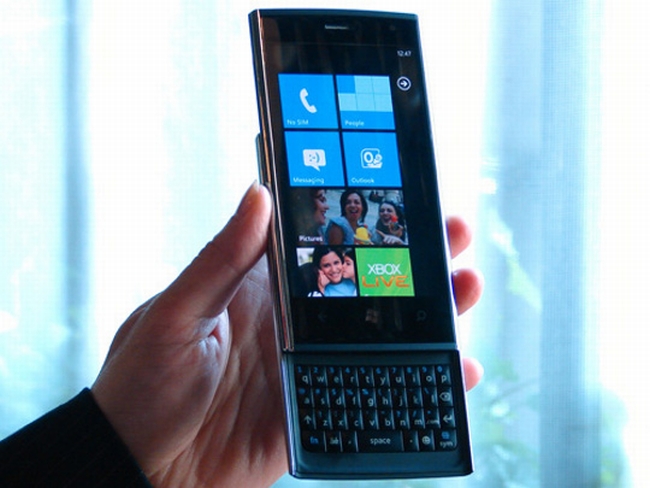 The update seems to have have started rolling out in Europe, as a number of users in Germany have reported receiving the update. If you own a Dell Venue Pro and have received the update leave a comment and let us know which country you are in.