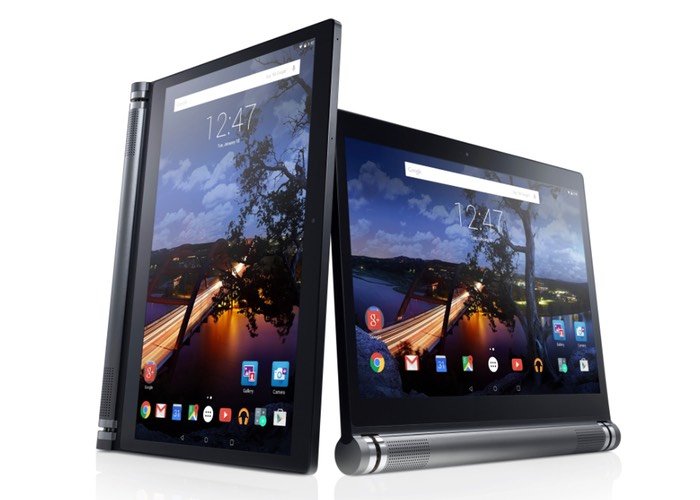 Earlier this month, Dell unveiled the Venue 10 7000 Android tablet. The company announced it will hit the United States some time in May, and it appears they were spot on.

The tablet is available in three configurations with the lowest one being the standalone tablet with 16GB of internal storage for $499. The same tablet when combined with a keyboard bumps the price to $629, while the 32GB variant with keyboard costs $679. The standalone tablet version and the 32GB keyboard/tablet bundle is expected to ship on May 5th, while the 16GB keyboard bundle ships on the same day.

As far as the specifications are concerned, it features a 10.5-inch display sporting a resolution of 2,560 by 1,600 pixels resolution, a quad-core Intel Atom Z3580 processor, 2GB of RAM and 16/32GB of internal storage. Other features includes an 8MP camera for photos and videos, 2MP front-facing camera, a 7,000 mAh battery and Android 5.0 Lollipop as its operating system.

Anyone interested in picking up the Dell Venue 10 7000 tablet? Sound off in the comments below.