Music streaming service Deezer has announced that it will be launching in the US in 2014, the service is already used in hundreds of countries around the world, and now it is setting its sights on the US.

Deezer has not set a launch date for the music streaming service in the US, we suspect we will get some sort of official announcement early next year. 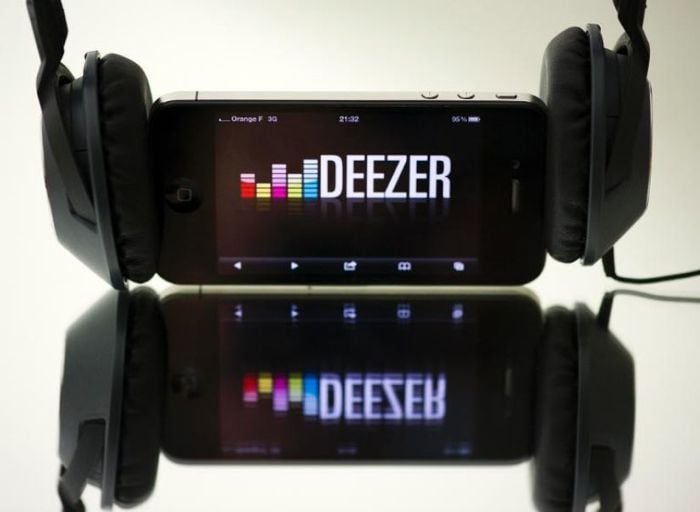 “The launch date is not final yet. But 2014 will be an American year for us,” co-founder and CTO Daniel Marhely told the news agency AFP.

Deezer is a french startup that was founded in 2006, the service offers music streaming of around 30 million tracks and has 30,000 radio channels.

Deezer is obviously looking to increase its subscriber based with the US launch, the service currently has 12 million monthly users, 5 million of these are paid subscribers.

Spotify launched in the US back in 2011, and managed to add an extra 1 million users to its current list of current paid subscribers, which now stands at 6 million, Deezer are obviously hoping for similar success when they launch in the US.