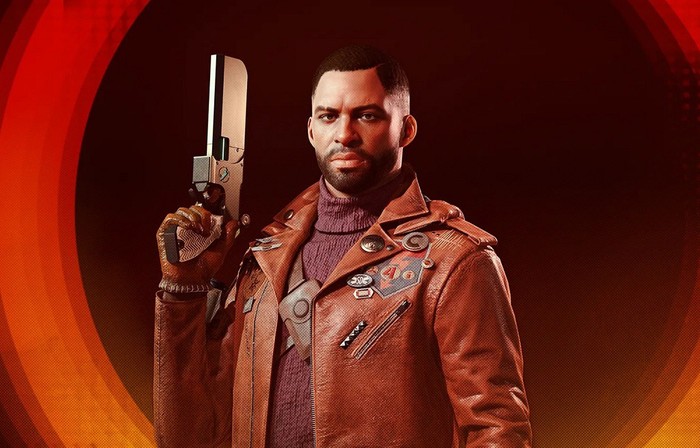 Last week Deathloop officially launched on the PC and PlayStation 5 offering a unique single and multiplayer action-adventure game developed by Arkane Studios and published by Bethesda Softworks. The game mechanics allow you to take on the role of Colt, an assassin stuck in a time loop who has been tasked to take out eight targets called Visionaries across the island before midnight.

If you are interested in learning more about the performance differences between the PC vs PS5 you will be pleased to know that the team over at Digital Foundry have created a new video detailing just that as well as a few optimizations you can make to your settings on both to improve performance and gameplay.

“In Deathloop players uses a combination of stealth, parkour, attack skills, guns, gadgets, and powers as in Arkane’s previous Dishonored and Prey games to move about the game world, avoid or take out guards, and learn the patterns of Colt’s targets to figure out the right order to eliminate these using guns, melee attacks, or other environmental means.”

“Deathloop features a multiplayer players to alternatively take the role of Julianna, an agent tasked to protect the time loop and take out Colt. When the player takes this role, they will enter a random player’s game and may interfere with their play. The multiplayer portion is optional and players can prevent others from taking on the role of Julianna in their game, instead leaving this to a computer-controlled opponent to try to stop Colt.”