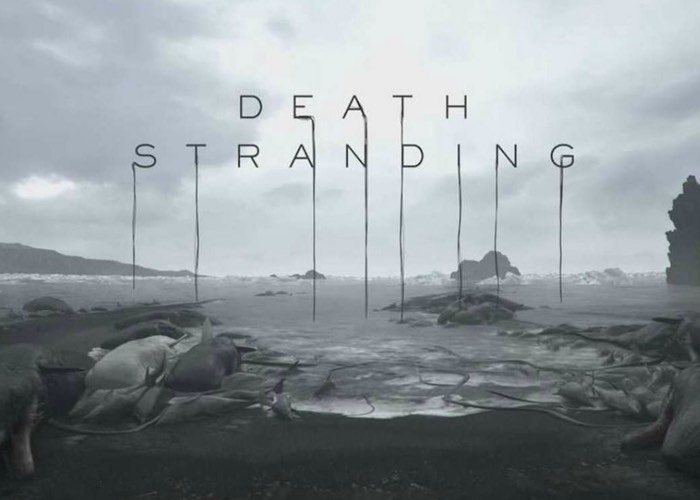 Ahead of the upcoming launch next year of the new Death Stranding game that was unveiled at E3 earlier this year, the games developers Kojima Productions have confirmed that the game will be an open world action adventure.

Death Stranding will be an exclusive PlayStation 4 title and will offer both single player and multiplayer game modes. Check out the E3 trailer below to remind yourself about what you can expect from the storyline in which American actor Norman Reedus, plays the main protagonist in cut scenes.

Hideo Kojima described the game’s genre as a sort of action game, but with new and different elements; he compared this to how his earlier game Metal Gear (1987), which now is classified as a stealth game, was called action at the time of its release because the stealth genre did not exist yet.

He explained one of the game’s main themes through a short story by Kōbō Abe, in which Abe says that the first tool created by humans was a stick, meant as protection by putting a distance between oneself and “bad things”, and that the second tool was a rope, which is used to secure things one finds important. Kojima compared the main “tools” in action games – punching, shooting and kicking – to sticks, and said that in Death Stranding he wants people to communicate through the game equivalents of the ropes.