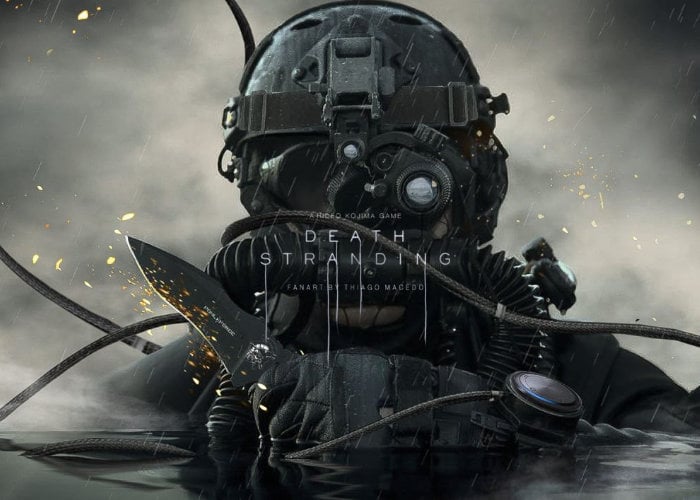 Death Stranding the highly anticipated first game from director Hideo Kojima and Kojima Productions after their disbandment from Konami in 2015 will be officially launching on the PlayStation 4 just over a few weeks time and will be available to play from November 8th, 2019 onwards. Death Stranding will also be launching an available to play on the PC during Q2 2020.