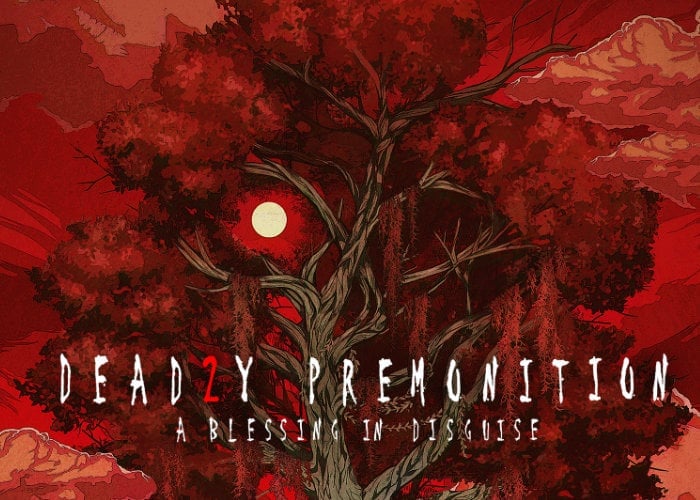 Games developer Toybox is announced the true sequel to Deadly Premonition will be launching exclusively on the Nintendo Switch in a few months time and will be available to play from July 10th 2020 onwards. The single player action adventure game will be available in a selection of languages including Japanese, French, German, English, Italian, Spanish and is now available to preorder for the Nintendo Switch. Check out the official release date announcement trailer below.

“Agent Francis York Morgan returns! Track down a vicious serial killer and explore the fictional town of Le Carré in the surreal Deadly Premonition 2: A Blessing in Disguise.”