Dead State a new zombie survival role playing game, that brings a different game play style to Zmobie survival rather than the first person shooters such as Left 4 Dead and similar.

Dead State has been under development for some time, but now the development team has turned to Kickstarter for extra funding to help complete the game a little quicker. Watch the video after the jump to see it in action. 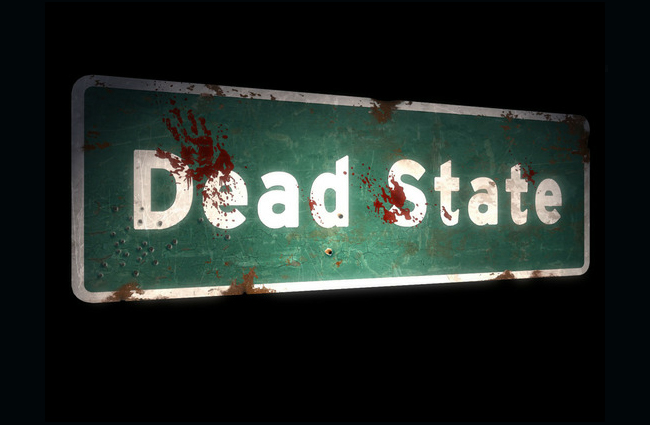 “Dead State is a compelling, high-tension RPG set at the beginning of the zombie apocalypse. As society is beginning to fall apart, the player must organize allies, fortify a shelter, scout for food and supplies, and make uncertain alliances, attempting to hold together a group as humanity teeters on the brink of extinction. And although the zombies lurk as an ever present threat, the biggest obstacle to the player may just be other humans with the same goal: survival at any cost.”