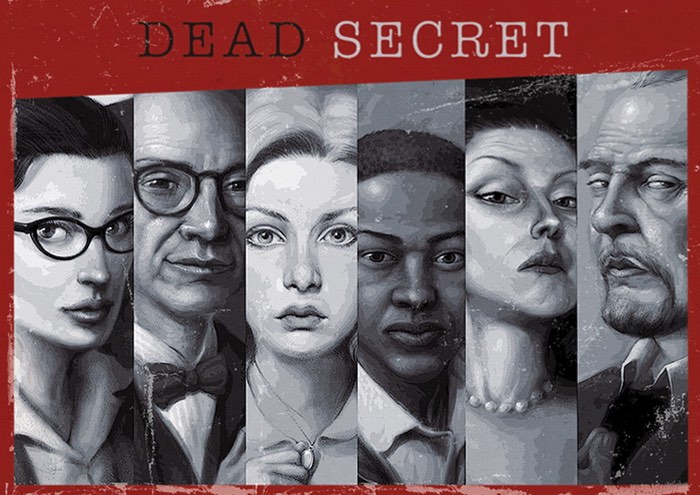 If you fancy yourself as a bit of detective you might be interested in a new game that will be made available on both next-generation PlayStation 4 and older PlayStation 3 during January 2016 and will feature Cross Buy support.

The game is already available on the Gear VR headset after launching earlier this week, and provides a suspenseful gameplay in which you must track down a killer before they find you.

Harris Bullard, a reclusive man with a mysterious past, was found dead in his study five days ago. Nobody suspects foul play, least of all the police. But you know better: this is murder, and it’s up to you to prove it. Designed for console and VR, Dead Secret is a mystery thriller in which you play as an ambitious journalist on a mission to make headlines.

To get the story you’ll have to comb the crime scene for clues and decipher the mystery of Bullard’s twisted past. Uncover secret documents, explore the dead man’s home, and piece together the puzzle to name the killer. But keep your wits about you: Bullard took his secrets to the grave, and somebody wants them to stay there.

For more information on the new Dead Secret that has been developed by Robot Invader jump over to the official website for details.