Deep Silver, creators of the original Dead Island zombie survival game and the awesome trailer that generated so much hype for the initial gamed launch. Have now released a new emotional trailer for their upcoming sequel Dead Island : Riptide which is currently under development, and will be released in 2013. 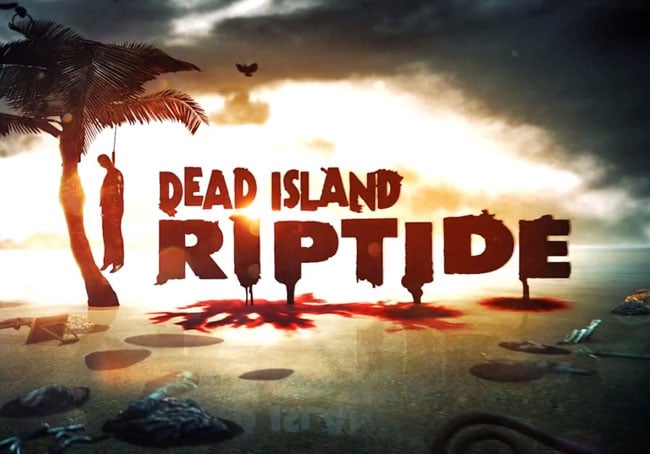 The new sequel Dead Island : Riptide brings with it a number of new characters to play together with new skills and multiplayer features. Enjoy!

“Furious monsoon rainstorms have laid waste to the island of Palanai in the Banoi archipelago, waters have risen and caused a flood disaster – because of this and the raging zombie invasion, a rescue mission for the survivors seems to be without prospect of success. All hope seems to have been lost for the surviving humans.”