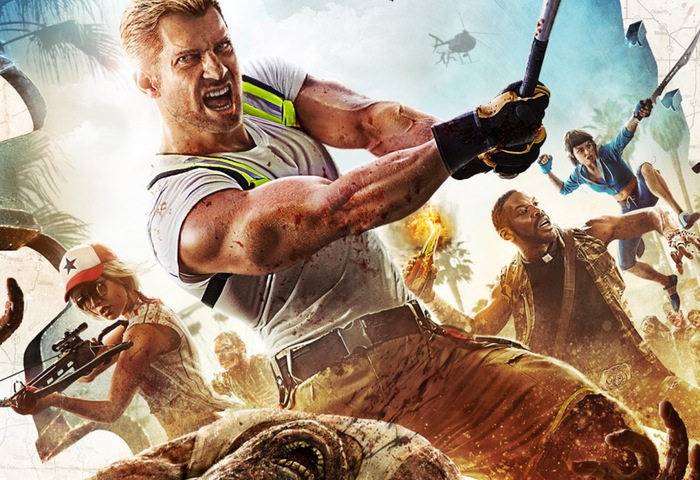 This week Deep Silver maker of the Dead Island series of games has released a new gameplay trailer for its upcoming zombie fest in the form of Dead Island 2.

The gameplay trailer after the jump reveals pre-alpha footage and gives a first impression on how the mechanics in the Dead Island 2 game will function as you try to survive the next instalment of the zombie apocalypse.

Dead Island 2 will be launching sometime during the spring of 2015 and is powered by the Unreal Engine 4 providing support for multiplayer gaming for up to eight on next generation consoles such as the PlayStation 4 and Xbox One.

“Several months after the events on Banoi, the United States military has put the Golden State under full quarantine. Now a restricted zone, California has become a bloody paradise for those who refuse to leave their homes and an action-packed playground for renegades who seek adventure, glory and a fresh start.