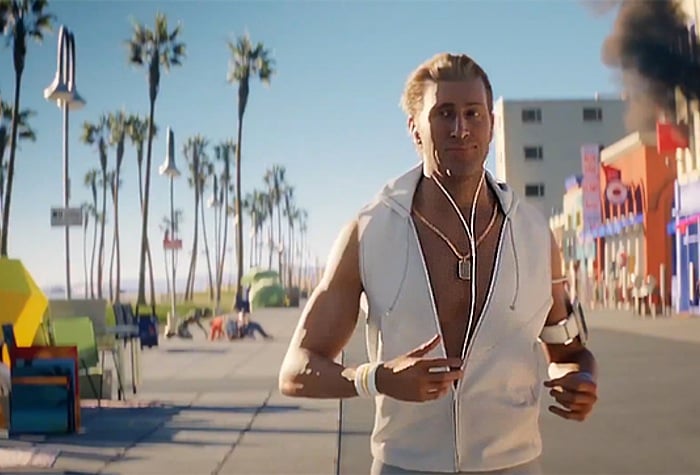 Deep Silver set a high bench mark after releasing their first trailer for the original Dead Island game that launched a few years back in 2011.

This week during E3 Deep Silver have unveiled a new trailer for the second game in the series, Dead Island 2. But does the Dead Island 2 trailer live up to the expectations and cinematography of the first? Check it out after the jump.

During Sony’s E3 press conference it was revealed that the new Dead Island 2 game would be a 30-day exclusive beta on PS4, and PlayStation owners will also get access to an exclusive Dead Island character.

“Several months after the events on Banoi, the United States military has put the Golden State under full quarantine. Now a restricted zone, California has become a bloody paradise for those who refuse to leave their homes and an action-packed playground for renegades who seek adventure, glory and a fresh start.

The New Dead Island 2 game will be launching during the spring of 2015 and is being developed to run powered by the Unreal Engine 4 with multiplayer for up to eight supported on next generation consoles.