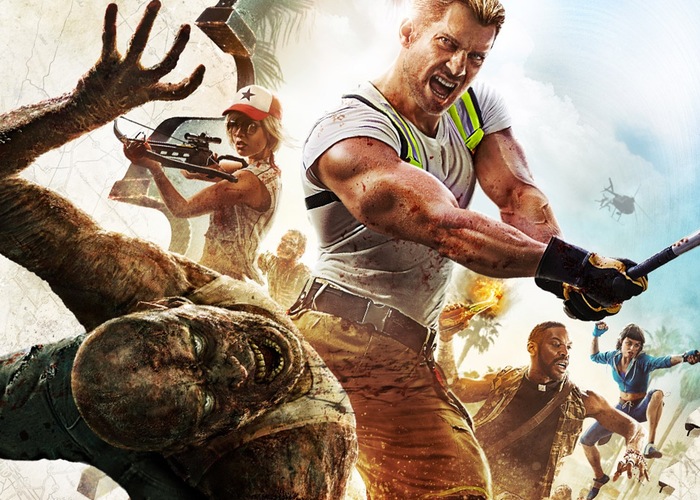 Are sure to enjoy this new Dead Island 2 gameplay which is being captured at the recent PAX 2014 games event which took place between August 29th and September 1st 2014, check it out after the jump.

The Dead Island 2 game features a huge world that takes place in a fictional recreation of California and the in-game combat is much different to the original and the DLC Riptide. Dead Island 2 game also features deadlier, but more fragile, zombies, the games plot explained :

“Several months after the events on Banoi, the United States military has put the Golden State under full quarantine restricted zone, due to an Zombie outbreak. California has become a bloody paradise for those who refuse to leave their homes and an action-packed playground for renegades who seek adventure, glory and a fresh start.”

For more information on the new Dead Island 2 game jump over to the official website for details. The game will be released on Xbox One, PlayStation 4 and PC and has been built using the Unreal Engine 4. No confirmed released date has been announced as yet.