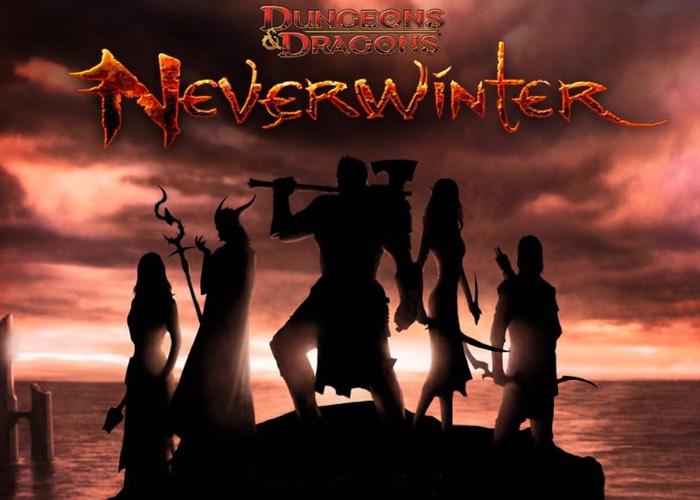 Xbox One gamers that enjoy MMORPG games maybe interested to learn that the Dungeons & Dragons Neverwinter game is now available to play for free on the Xbox One console.

Neverwinter is a free-to-play action MMORPG that features fast-paced combat and dungeon exploration. Allowing players to join force and adventure throughout Neverwinter, including all the content from the base game, and all current playable classes including the Scourge Warlock and the Tyranny of Dragons expansion 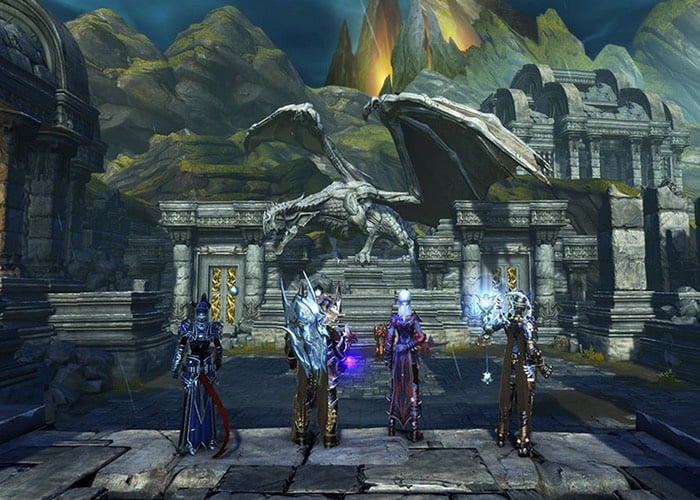 “Neverwinter is the premier Dungeons & Dragons MMORPG experience, featuring fast-paced combat and epic dungeons. Explore the vast city of Neverwinter and its surrounding regions, battle its many enemies, and be a part of Forgotten Realms history. Experience Dungeons & Dragons Like Never Before

Neverwinter is an action MMORPG that bridges intense combat with classic D&D gameplay. Journey through the city of Neverwinter and the legendary subcontinent of Faerûn, and face off against the greatest adversaries from D&D legend.

Build Your Own Legend – Bring your adventures to life through iconic D&D classes and races, advanced paragon paths, companions, and a remarkable range of customization options. Whether you’re hunting dragons and beholders within crumbling dungeons or battling other players in the icy reaches of Icespire Peak, you’ll discover why Neverwinter is the definitive Dungeons & Dragons experience.

Optimized for Xbox One – Neverwinter inspires classic Dungeons & Dragons adventures with a fully optimized player experience for Xbox One. The fast-paced action gameplay of Neverwinter has been mapped to the Xbox One controller, giving adventures the ability to move around the battlefield and cast powerful spells with ease.

Xbox One players can also use their Xbox One friends list to find and party up with others as they explore iconic locations of the Dungeons & Dragons universe. This game supports English, French, German, Italian, Polish, Russian, and Turkish. Additional System requirements: Minimum broadband internet connection of 512 Kbps is required to access all features.”

Neverwinter is currently available on PC and digitally on Xbox One, available free-to-play with Gold from the Xbox Games Store and is now available to download.