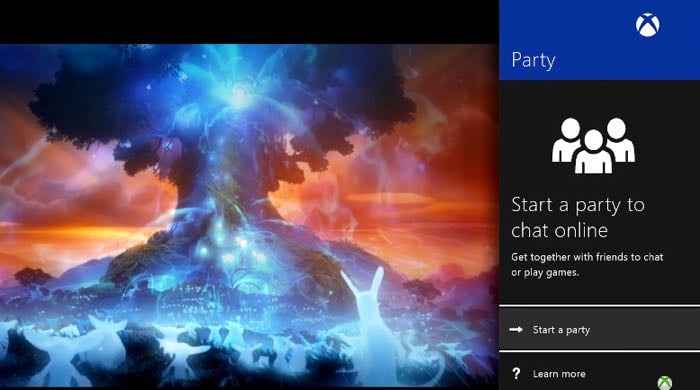 Microsoft recently released a preview of the Xbox One April update to members of its preview program and now they have released a video showing off some of the new features that will be available in the update.

Some of the new features that will be released in the Xbox One April update will include voice message, dedicated servers for party chat and also updated to Whats On, have a look at the video below.

You can see more details on some of the new features that have been released top preview members in the Xbox One April update below.

As soon as we get some more details on anything else that will be released in the April update for the Xbox one, we will let you guys know.