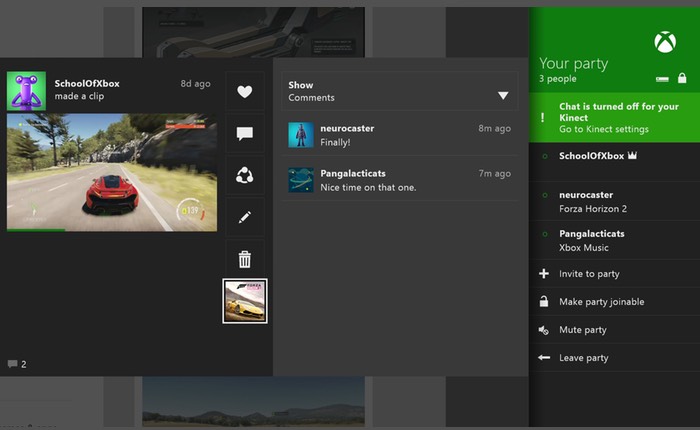 Over the weekend Microsoft has announced that they have start rolling out updates to the Xbox One Preview program for members to start enjoying, with the release of the Xbox One April system updates via the preview program.

The latest round of Xbox One April updates will be rolled out to members of the preview program in two waves with the first already available, and the second to be released sometime later this week, says Microsoft.

New features that Xbox One console owners will be able to enjoy if they are part of the Xbox One preview program include :

Party chat improvements – Party chat is being improved with troubleshooting guidance for Xbox One owners. The Party App will help you get your microphone enabled and show you when privacy settings or networking issues are blocking communication with particular party members.

For more information on the new latest April Xbox One updates available in the preview program jump over to the Major Nelson website for details via the link below.