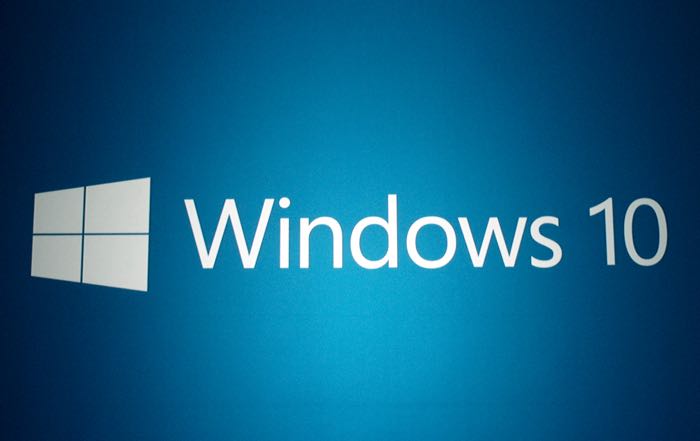 Yesterday when Microsoft announced that Windows 10 would be made available as a free update, the company also confirmed that the update would be available to people running pirated version of Windows.

Now Microsoft have provided more information and clarification on exactly what will be available to people who are running pirated versions of their software.

Microsoft recently gave a statement to Ars Technica, which confirmed that the update will be available if you are running a pirated version of Windows, but that this update will not turn your pirated software into a legitimate copy of Windows, you can see the statement below.

So basically if your are running a pirated version of Windows 7 or Windows 8.1 you will have the ability to update the software to Windows 10 but will not have a legitimate copy of the software.