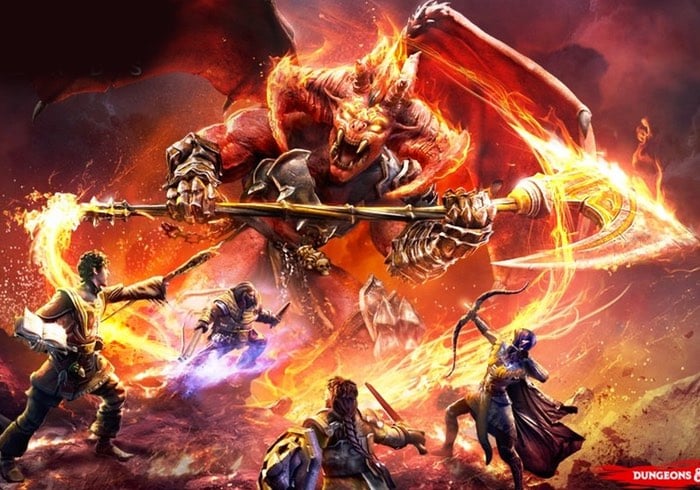 Dungeon & Dragons’ Forgotten Realms fans will be pleased to know that the new Sword Coast Legends game which is already available to play on PC, Mac and Linux will be making its way to next-generation gaming consoles during the spring of 2016.

Sword Coast Legends takes the form of a role-playing video game developed by n-Space, in collaboration with Digital Extremes and was originally launched worldwide on October 20th, 2015 And is set in the Forgotten Realms, a campaign setting of Dungeons & Dragons.

Graphics are in 3D with offer players an “isometric” viewpoint that resembles older Dungeons & Dragons games such as the Baldur’s Gate and the Neverwinter Nights series. One unique addition to Sword Coast Legends that makes it different from others is that players can play as a “dungeon master” or DM. Watch the trailer for the game below to whet your appetite and learn more about its gameplay and storyline.

Set in the lush and vibrant world of the Forgotten Realms, Sword Coast Legends offers an all-new way to enjoy the time-tested magic of playing Dungeons & Dragons as a shared storytelling experience. With a deep narrative developed by a team of long-time industry veterans and a partnership with Wizards of the Coast, the single player campaign of Sword Coast Legends brings the world of Faerûn home like never before.

Sword Coast Legends also brings the roleplaying dynamic between players and Dungeon Masters to life with DM Mode, a first-of-its-kind real-time experience in which Dungeon Masters guide players through unique customizable adventures. In DM Mode, the Dungeon Master engages players and empowers them to have fun in a way that suits the party best while creating a tailored, non-adversarial 4 with 1 experience that any RPG or pen-and-paper fan will enjoy.