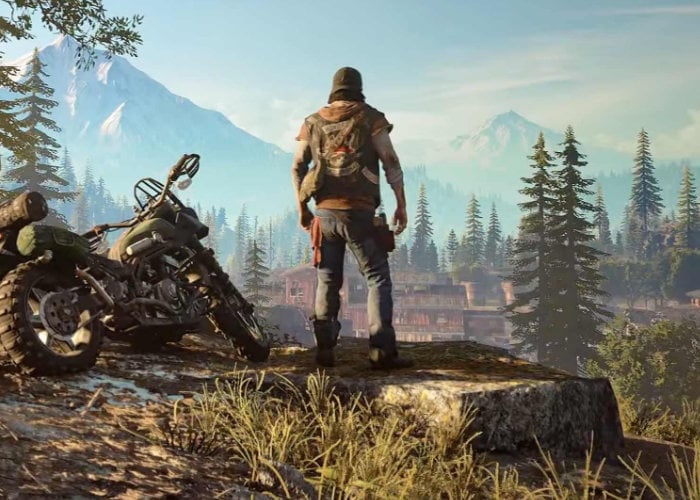 John Garvin Creative Director at games developer Bend Studio has taken to the official PlayStation blog to release a new Days Gone story trailer ahead of the PS4 game’s launch next month on April 26th, 2019. The new highly anticipated PlayStation exclusive, zombie apocalyptic game Days Gone offers an open world action game with a narrative driven storyline. Garvin explained “We emphasized narrative driven because it’s a big game with a big story. The last time I beat the game, focusing only on the main storylines, it took me a little over thirty hours to complete. And I can tell you, it is quite an emotional journey”.

Check out the latest trailer below to learn more about the loss and regret storyline within the game during which the main protagonist Deacon remembers his wife Sarah, “the only woman he would ever love”. Building on the previously released trailer entitled “Wedding” during which Deacon risks his life for an old photograph of his wife.

“It’s a story about fighting for survival. This is the Days Gone story everyone is probably most familiar with. The launch trailer had image after image of the devastated world. The 2016 Horde demo showed Deacon fighting to survive against overwhelming odds. The 2017 demos showed the overwhelming dangers of the open world. The “Wedding” trailer showed who Deacon was before the world ended, and the man he’s become in order to survive the now harsh and brutal world. Almost every demo since launch has emphasized that everything in the world is trying to kill you. Freakers, infected animals, marauders, Rippers, Hordes. The world comes for you.