Dean Hall, the creator of Day Z, reported that the game’s development team has been doubled and that they’ll be adding cooking to the game soon.

Cooking requires either a stove or a fireplace. Place food into the cooking device and you’ll end up with the “cooked” version of the item or a new item entirely. You can overcook food if you leave it on for too long, and hot food will grow cold after a while. 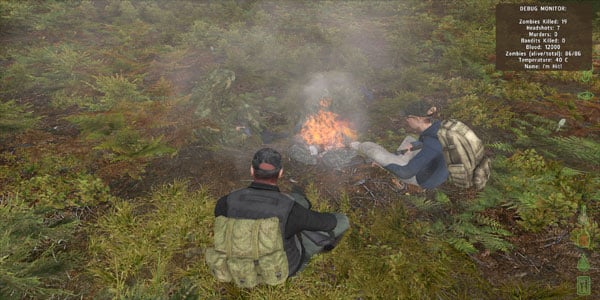 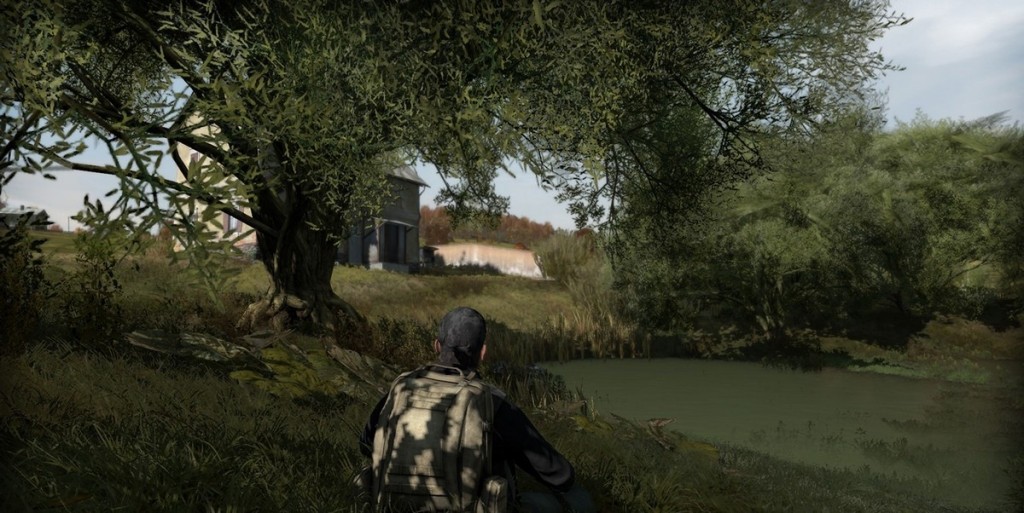 Along with the food, Hall has announced an update to the animation system which includes two-handed melee and Ruger MKII reload animations.

I still haven’t looked into Day Z because I can’t bring myself to buy a game that’s in alpha, but it’s certainly appealed to me on more than one occasion. I’ve been keeping a close eye on it and it could turn into quite the sandbox MMO if it wanted to, although I’m still not sure that’s where it’s headed.

Hopefully all our questions about where the game is going will be answered sooner rather than later now that the development team has been doubled. Too bad that doesn’t mean development speed will double too.

We’ll just have to wait and see.